Today is my first day of classes at Lehigh University! I'm excited to be done with orientation and to finally start my classes. I'm not excited about waking up for 8AM classes M/W/Th/F. I'd love to write more, but I'll be late to CSE 002.
Posted by Adam Weld at 7:38 AM 2 comments:

I picked up this 1985 Toyoto MR2 up halfway through my senior year, after much sweet talking my parents and saving up. The original LBM paint was in reasonable condition, the owner had service receipts up until 2004, and I fell hopelessly in love with the retro interior on first sight. She ran beautifully for two whole days before overheating and suffering a blown headgasket. 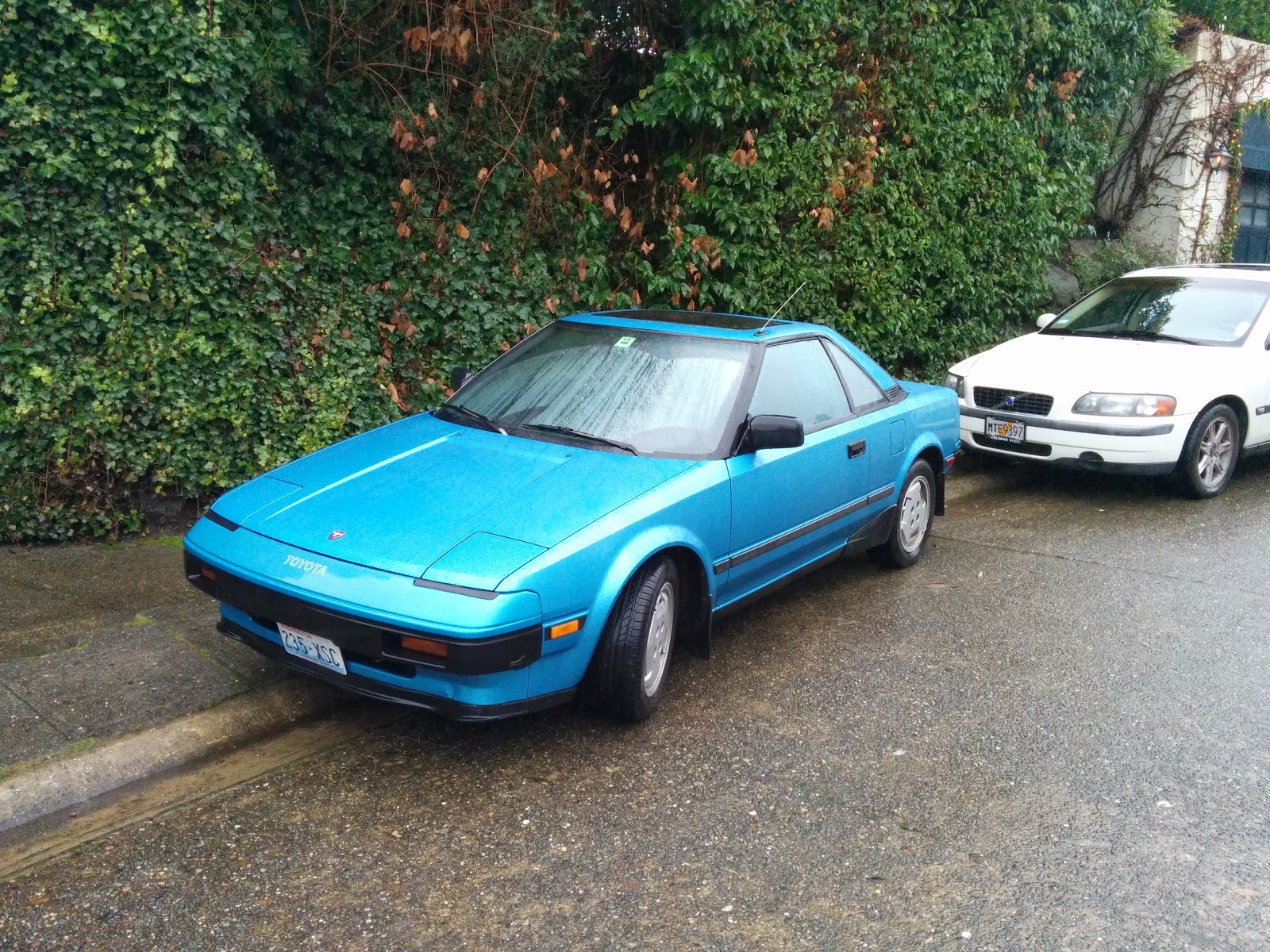 Unphased, I decided to take the car on as a project and replace the headgasket myself.


However, a quick look at the crankshaft bearings show tons of wear. I pulled the pistons to find a number of stuck rings and poor cylinder walls. At this point I should probably have started looking for a motor to drop in, but instead I stubbornly decided decided I wanted to get the original motor running. So down she came for a full rebuild. I moved the engine to 410 Machine in Buckley as I had no indoor working space in my own house. 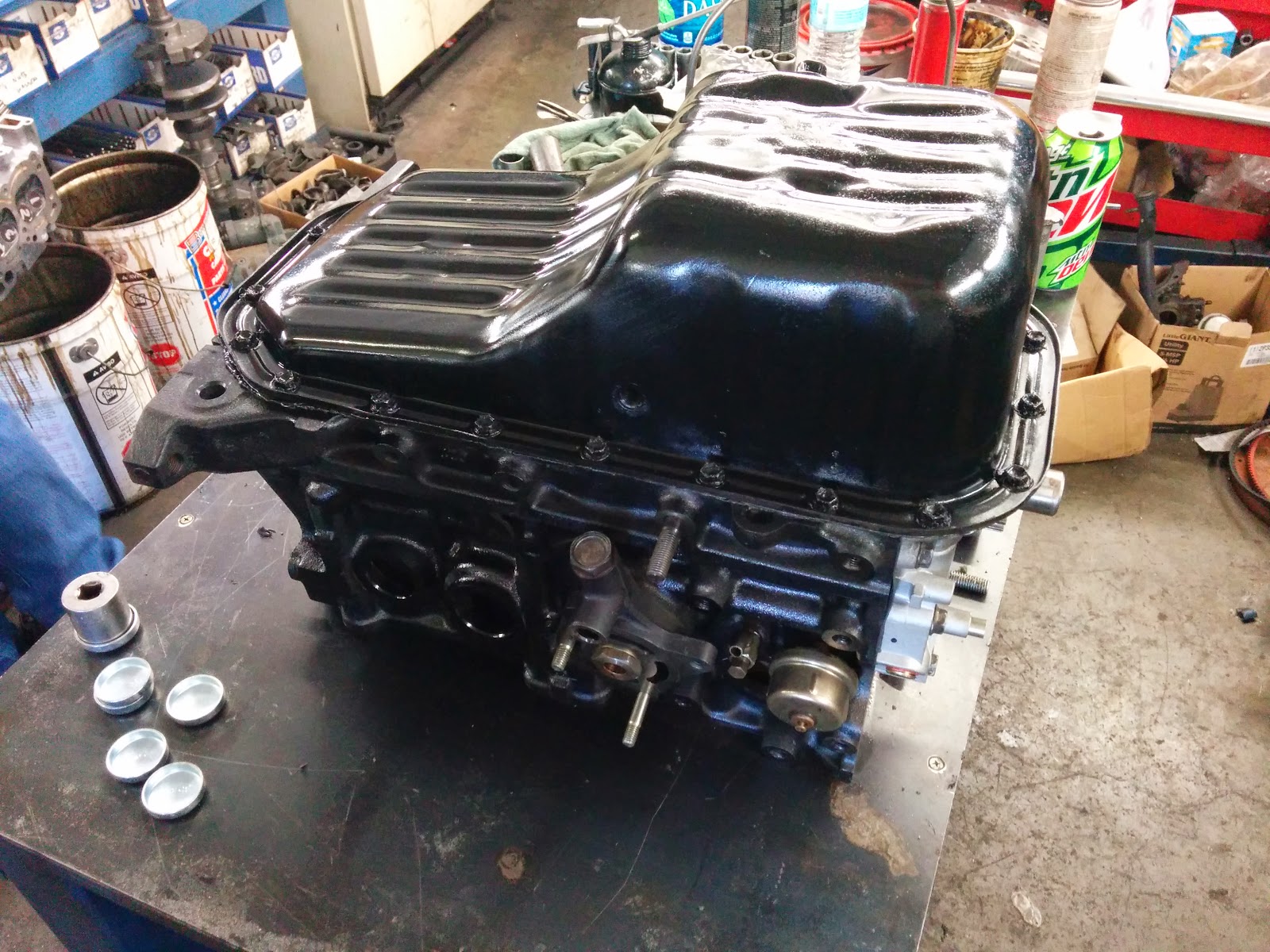 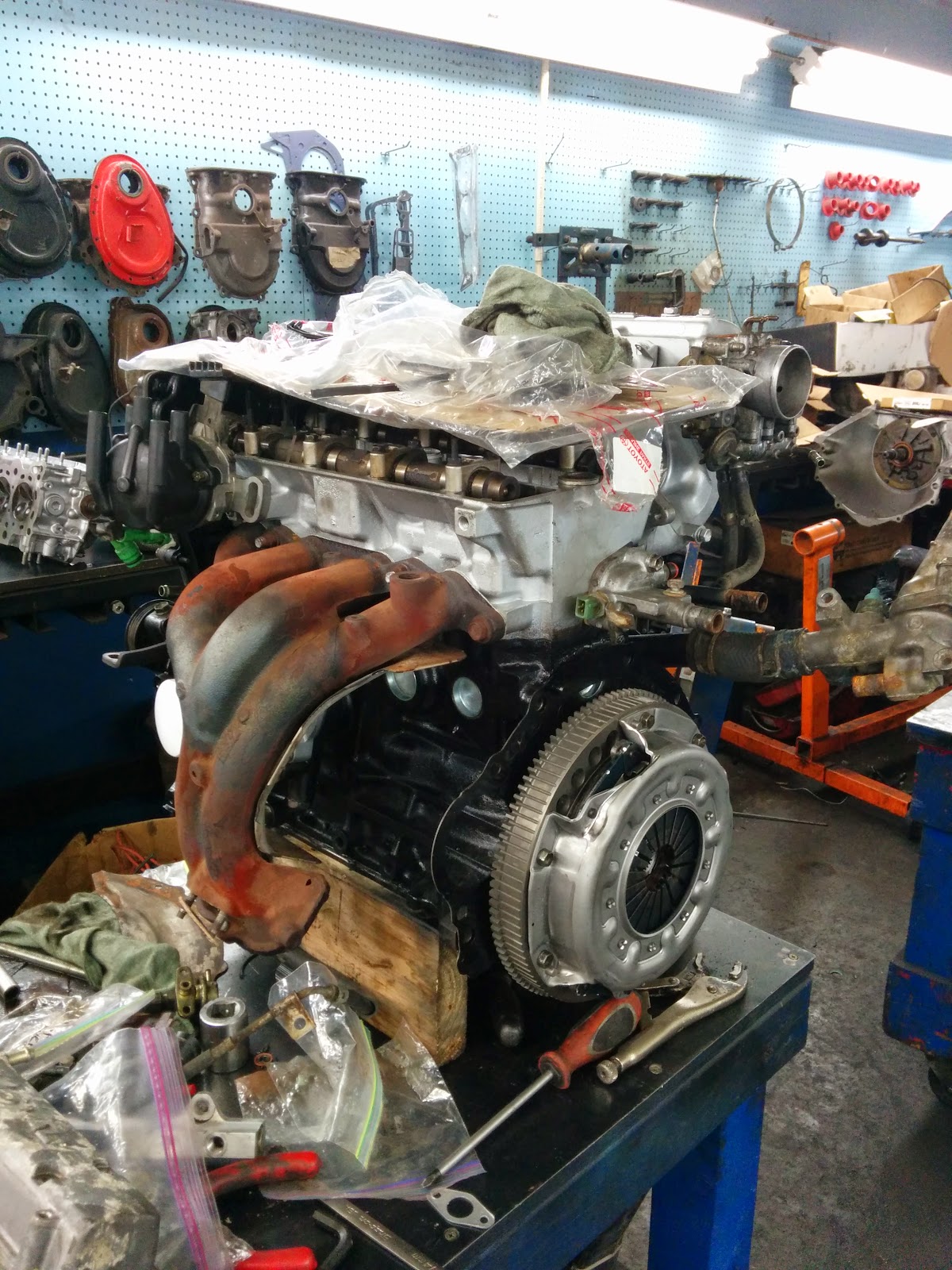 Finally, after a number of months waiting for work to be done, and much procrastination on my part, the engine was back in my driveway and ready to go back into the MR2. 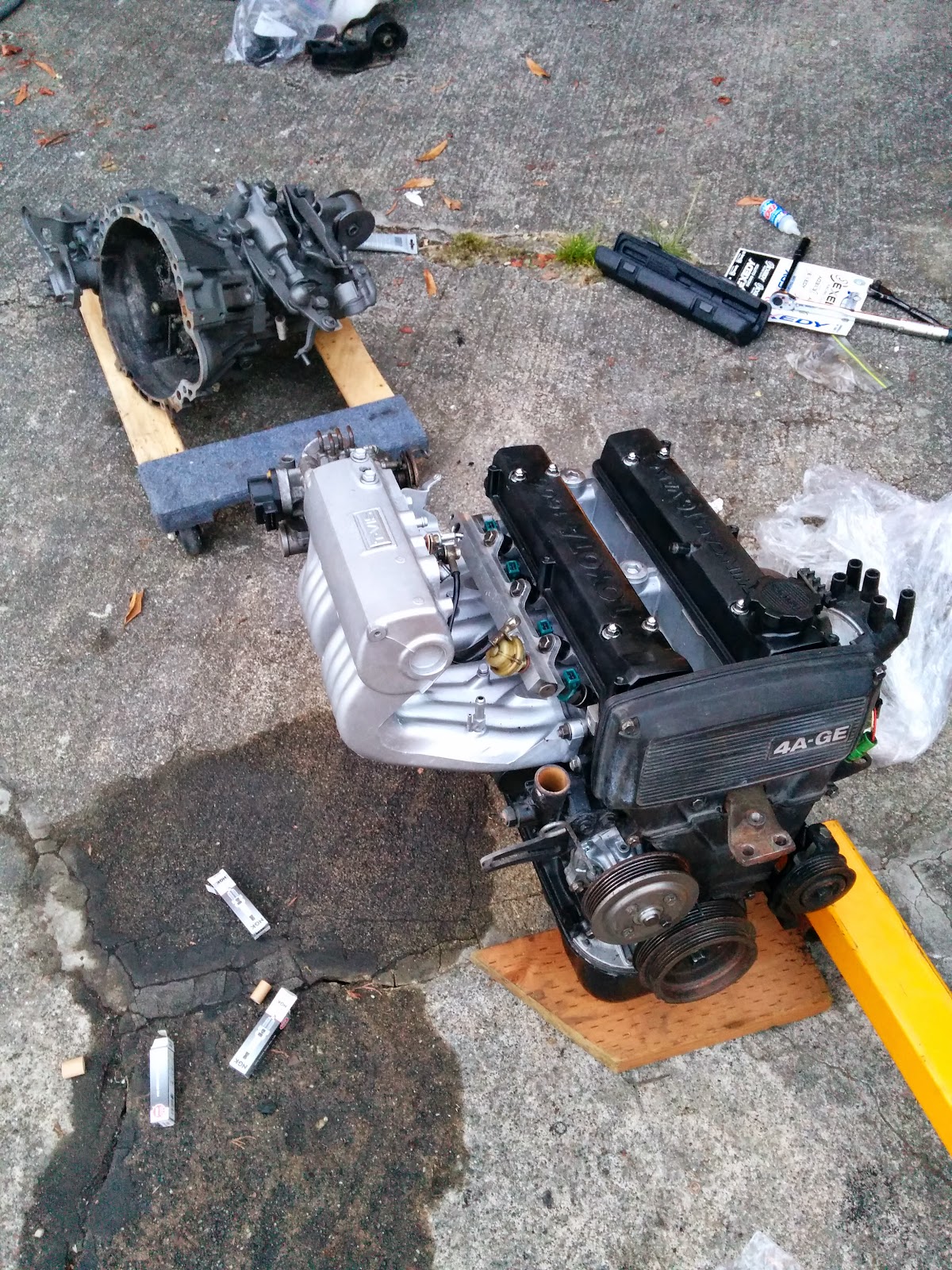 I got the engine recently reinstalled and the car running, after figuring out a few timing issues. Now that I'm off to college I won't be able to see her until Thanksgiving. Stay tuned for more updates! 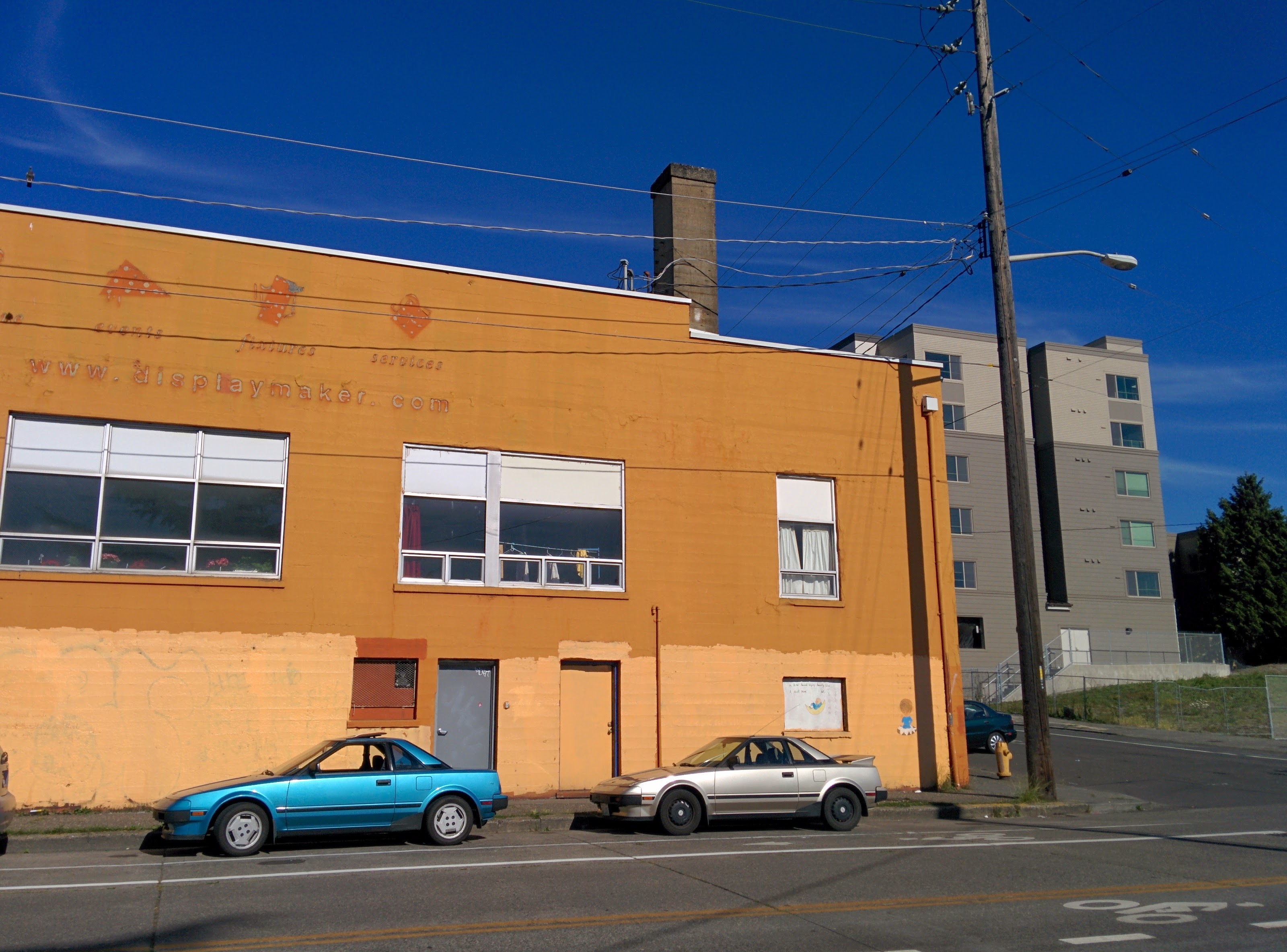 Email ThisBlogThis!Share to TwitterShare to FacebookShare to Pinterest
Labels: mr2